5 Mistakes That Leave Millions at the Table 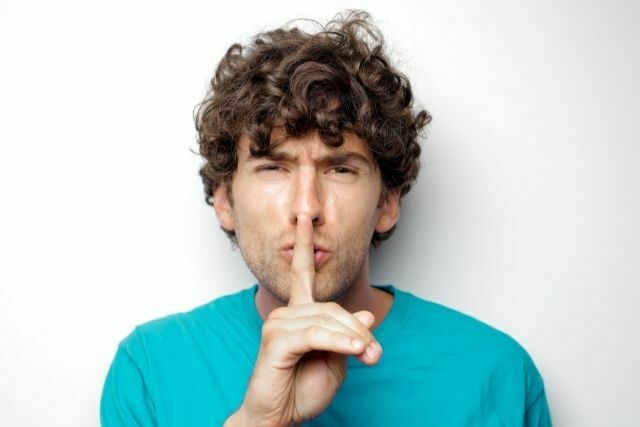 The million dollar mistake 99% of coaches are making.

As a business and leadership coach I spend countless hours on the phone with high performing coaches, consultants and service  providers every single day.

In my thousands of hours speaking with men about their business and leadership I have come to a powerful realization, too many men leave MILLIONS on the table by making one single mistake…

They’d ASSUME rather than ASK.

They lead with ASSUMPTION rather than HYPOTHESIS.

Instead of being a SCIENTISTS they’d rather be a CERTAIN-TIST.

The definition of assume is “suppose to be the case, without proof.”

The definition of hypothesis is “a supposition or proposed explanation made on the basis of limited evidence as a STARTING POINT” for further investigation.

There are too many entrepreneurs ASSUMING as opposed to HYPOTHESIZING to begin their search…and that ends up leading to millions left on the table, wondering if you’re good enough and feeling indecisive about the next steps as you build your business.

My foundational training as an entrepreneur is to do two things:

1. Ask people what they want.

Here’s what that leads to:

1. LEAD GENERATION: You don’t know how to generate leads…PERIOD. You adopted your lead generation strategy the same way you learned to make love…by watching it on tv. So instead of asking questions from battle tested closer, you’re mimicking what you “think” you see other people do. So you’re continuing using the same old strategies and not seeing the results you want (on your bottom line or in the bedroom) and both techniques need an overhaul…BADLY.

2. LEAD NURTURE: You don’t even know what this means.

3. CONVERSION: Your ONLY intentionality in your sales process is “selling your service” meaning it’s all about YOU. Plus you are not optimizing your sales process (which should be done every 1-3 months) which basically means you’re wearing the same outfit you wore to homecoming to prom and then hoping your date didn’t notice. Trust me…she noticed.

4. DELIVERY: You’re not overdelivering because you want have “boundaries”. Look, boundaries are for geopolitical maps when indicating areas to not encroach. Adults operate and move by PRINCIPLES and your coaching service is not operating in a principled way. So you don’t know when to hit the gas, or hit the brake. you’re playing at one speed…and it’s al over the place so you feel overcommitted and burned out. You should always OVERDELIVER but you are not asking the pro’s how it’s done.

5. RENEWAL, RESELL & UPSELL: You don’t know when, why and how to renew clients, resell or upsell. Your worthiness issues have taken over your curiosity, which has you paying the same dude the same price you gave him 2 years ago, and you’re afraid to ask him for more and you’re not sure how to reposition and reprice your offer. So, instead of asking “HOW” it’s done…you settle for mediocre results.

Why am I outlining all of this…BECAUSE I LEFT MILLIONS ON THE TABLE by not FIXING THE FIVE.

No comments to show.