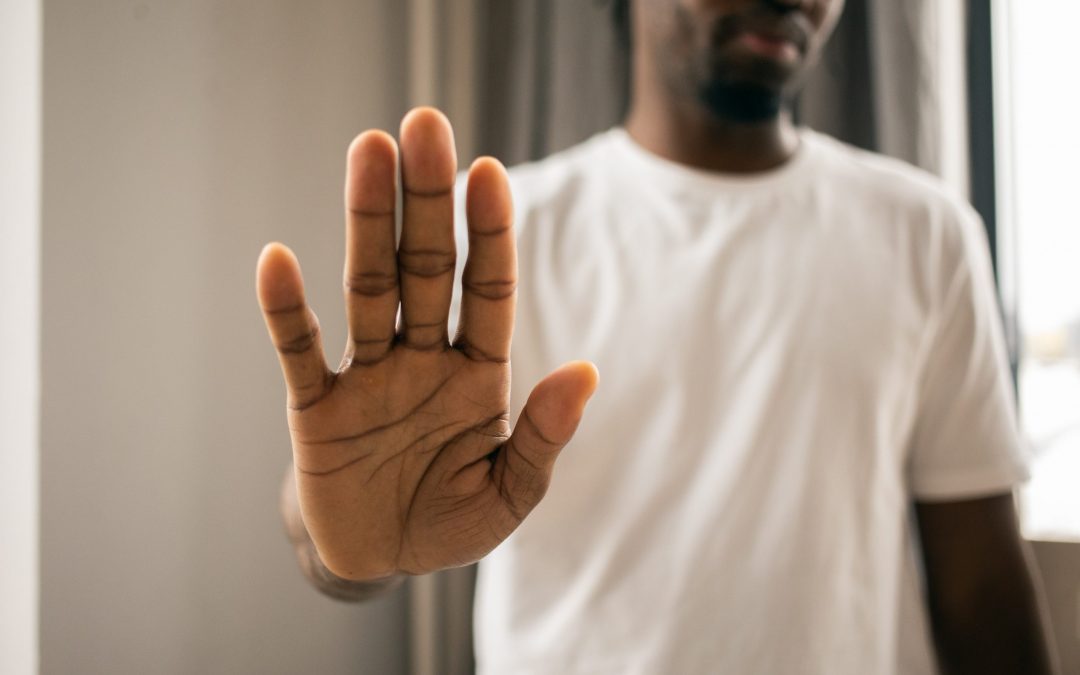 The purpose of your brain is to keep you alive.

Not to intellectualize or to pontificate.

Your 2-million-year-old brain evolved to rationalize and make sense of things.

BUT the reality is that you and I are still animals. We just have the ability to use language and as byproducts of evolution.

Our primary instinct is to SURVIVE and what essentially we are, we are seeking to survive a couple of different things.

How does resistance show up in pursuit of the future that I’m looking to create?

Resistance doesn’t show up, as these big boisterous moments
Those are just markers.

Resistance generally shows up as normalization, normalization and rationalization of the current paradigm. A perfect example would be domestic abuse.

A woman in a relationship with a guy that’s beating the sh*t out of her. If somebody comes up say, “you can create a future where you find love and somebody who cares for you”.

You can’t pull that woman away from the relationship because she has NORMALIZED the behavior as a survival mechanism, even though she gets physically abused.

We normalize behavior as a survival mechanism to protect ourselves from two things: physical injury and emotional injury.

If you’re not in some war-torn country, then the majority are avoiding emotional injury.

Aside from this, we are also avoiding the two lowest frequency emotions: shame and guilt.

And even if you feel ashamed and guilty the problem is that you are ADDICTED to the normalization of these. That’s where the loop comes from.

I coach people through them everyday and what I’d like to indicate is that normalized behaviors aren’t wrong.

This is not about what’s right or wrong BUT it’s a game of EFFECTIVE or INEFFECTIVE in relation to survival.

You are neither right nor wrong.

No comments to show.